Abby Falik is an award-winning social entrepreneur and the Founder & CEO of Global Citizen Year — a nonprofit using the power of a global immersion between high school and college to unlock curiosity, conviction, and courage in our next generation leaders. A recognized expert on social innovation, leadership, and the changing landscape of education, Abby has been profiled by The New York Times, The Washington Post, NPR, and The Chronicle of Higher Education.  Abby is a frequent speaker and has been featured at forums including the Aspen Ideas Festival, the Obama Foundation Summit, the Fast Company Innovation Festival, PopTech, and The Nantucket Project.  In 2018, Abby was named one of America's Top 25 Philanthropy Speakers by The Business of Giving. In 2019 she was named one of Goldman Sachs’ Most Intriguing Entrepreneurs for the third consecutive year, and in 2016 Fast Company named her one of the Most Creative People in Business. For her achievements as a social entrepreneur, she has been recognized as an Ashoka Fellow, a MindTrust Fellow, and a Draper Richards Kaplan Entrepreneur. She currently serves on the Advisory Boards of World Learning, Teach for All, and Harvard Business School. Abby received a B.A. in International Relations and an M.A. in International Comparative Education from Stanford University.  She received an M.B.A. from Harvard Business School. 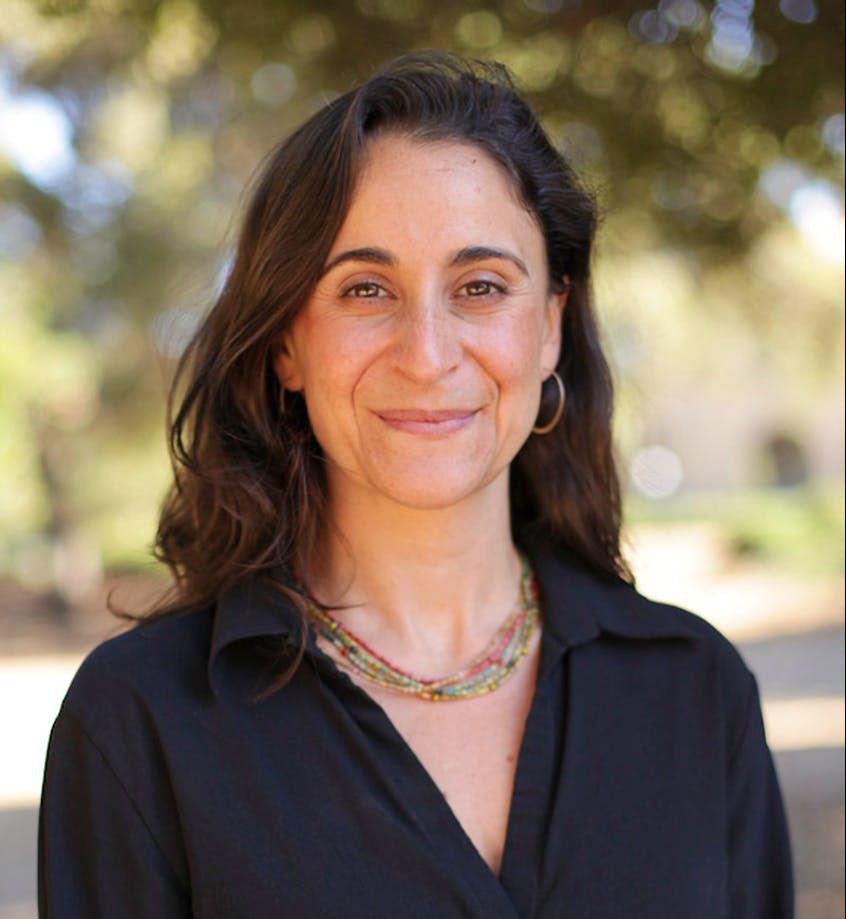