Ali Gallagher is the Founder and CEO of SCP Incorporated. Gallagher is an attorney and former nurse practitioner and has held several senior executive positions, including CEO of a publicly traded medical device company. Her past accolades included being awarded Exporter of the Year by the Austin Chamber of Commerce and nominated for several awards including Women Led Business of the Year Award and Entrepreneur of the Year. She has also served as an industry representative to the FDA’s medical device panel. Ali has a BS in Nursing and a JD from The University of Texas at Austin. 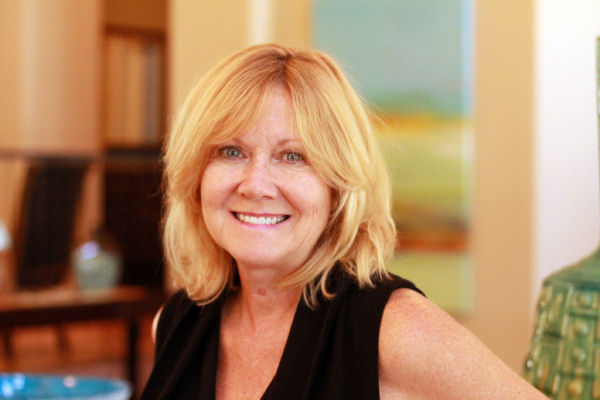