Allan Rock is President Emeritus of the University of Ottawa, and a Professor in its Faculty of Law. He practiced in civil, administrative and commercial litigation for 20 years (1973-93) with a national law firm in Toronto, appearing as counsel in a wide variety of cases before courts at all levels, including the Supreme Court of Canada. Allan Rock was elected to the Canadian Parliament in 1993 and re-elected in 1997 and 2000. He served for that decade as a senior minister in the government of Prime Minister Jean Chrétien, in both social and economic portfolios. He was Minister of Justice and Attorney General of Canada (1993-97), Minister of Health (1997-2002) and Minister of Industry and Infrastructure (2002-03). He was appointed in 2003 as Canadian Ambassador to the United Nations in New York where he led the successful Canadian effort  to secure, at the 2005 World Summit, the unanimous adoption by UN member states of The Responsibility to Protect populations from genocide, ethnic cleansing and other mass atrocities. He later served as a Special Envoy for the United Nations investigating the unlawful use of child soldiers in Sri Lanka during its civil war. In 2008, Allan Rock became the 29th President and Vice Chancellor of the University of Ottawa, a comprehensive university of 50,000 students, faculty and staff. He completed two terms as uOttawa President in 2016. Allan Rock was subsequently a Visiting Scholar at Harvard Law School, associated with the Program on International Law and Armed Conflict. He is a member of the Transatlantic Commission on Election Integrity, and a Senior Advisor to the World Refugee Council. 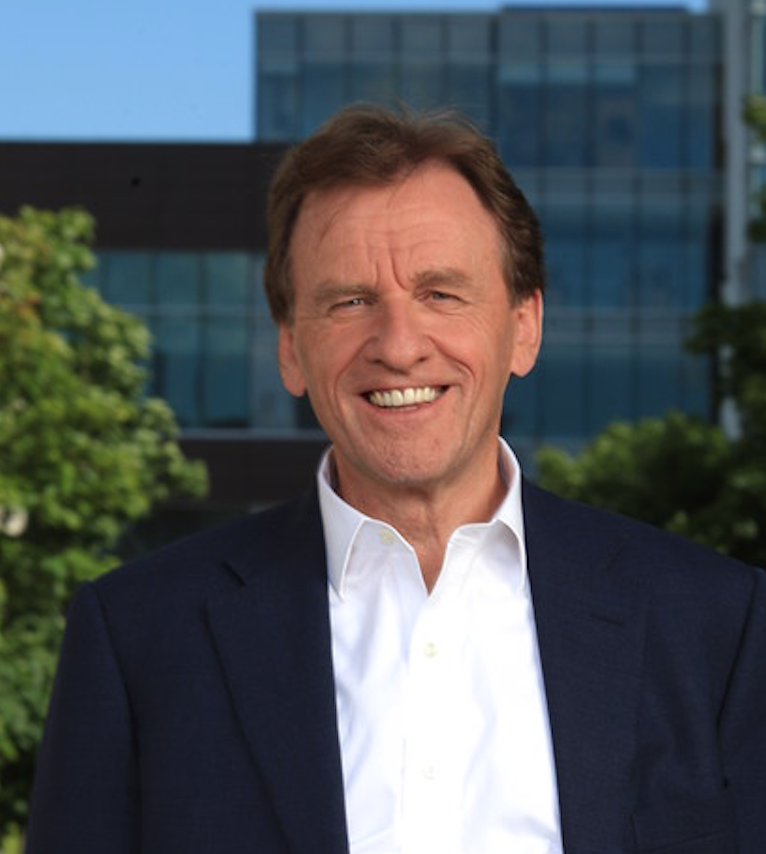