Carol Jenkins is the CEO of World Learning Inc., which encompasses three distinct branches: The Experiment in International Living; School for International Training, which includes SIT Study Abroad and SIT Graduate Institute; and the nonprofit global development and exchange unit World Learning. Jenkins also serves as president of the global development and exchange division, where she oversees programs in more than 30 countries. Jenkins has served in multiple positions at World Learning over more than a decade. She first joined in June 2007 as senior director of international programs after a 16-year career in humanitarian aid and development. She spent seven years at the organization, including three years as head of its International Development and Exchange. In 2014, after nearly a year working on business and program development for World Vision in East Africa, Jenkins returned to World Learning. Under Jenkins’s leadership, World Learning’s development portfolio has seen revenue increase by 14 percent with continued anticipated growth. She oversaw the merger of World Learning’s three development and exchange offices into one location, leveraging the assets of more than 100 staff members. She was named CEO in February 2018. Prior to joining World Learning, Jenkins was director of program development for International Medical Corps, where she managed a team of technical business development professionals to improve the quality of field programs and expand the coverage to project recipients. She also previously spent 12 years working for World Vision, including a period during which she was posted in Southern Africa. Jenkins holds a bachelor's degree in political science from Messiah College in Pennsylvania. She was a fellow at the Luskin School of Public Affairs at University of California, Los Angeles, in 2012 and a participant in the Leadership Program at the International Civil Society Center. 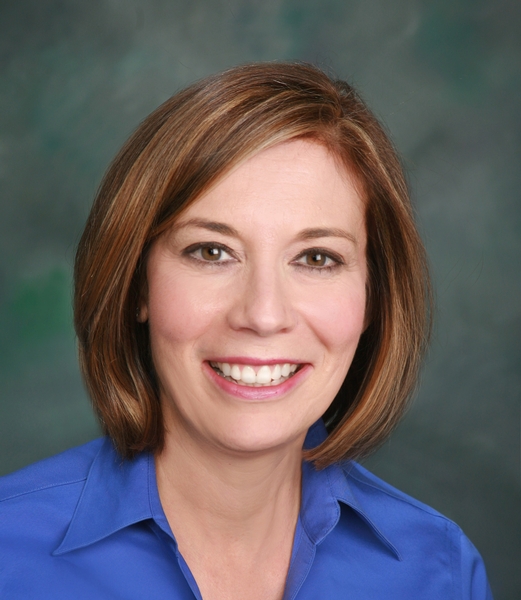