Dr. Mahesh Daas is an academic leader, author, designer, technologist, and speaker. He serves as the eighth president of the Boston Architectural College, a 132-year-old independent institution. His career spans three decades at diverse institutions and practices including an Association of American Universities flagship university, two public, first-tier research universities, and an independent institution. In 2011, Dr. Daas became the youngest educator and the first person of Indian origin to be elevated as an Association of Collegiate Schools of Architecture Distinguished Professor and served as the 2021-22 chancellor of the Association of Collegiate Schools of Architecture College of Distinguished Professors. He is the author of “Leading with Aesthetics: The Transformational Leadership of President Charles M. Vest at M.I.T.”and a co-editor of “Towards a Robotic Architecture.” Additionally, he serves on the editorial board of the Construction Robotics Journal.

He is an award-winning creative writer and poet with an interest in existentialist and Latin American magical realist literature. Dr. Daas earned a doctorate in higher education management from the University of Pennsylvania; a master’s degree in urban design from Kansas State University; and a bachelor’s degree in architecture from Jawaharlal Nehru Technological University, Hyderabad, India. He also received executive certificates in business and nonprofit management from the University of Texas at Austin and Harvard University. 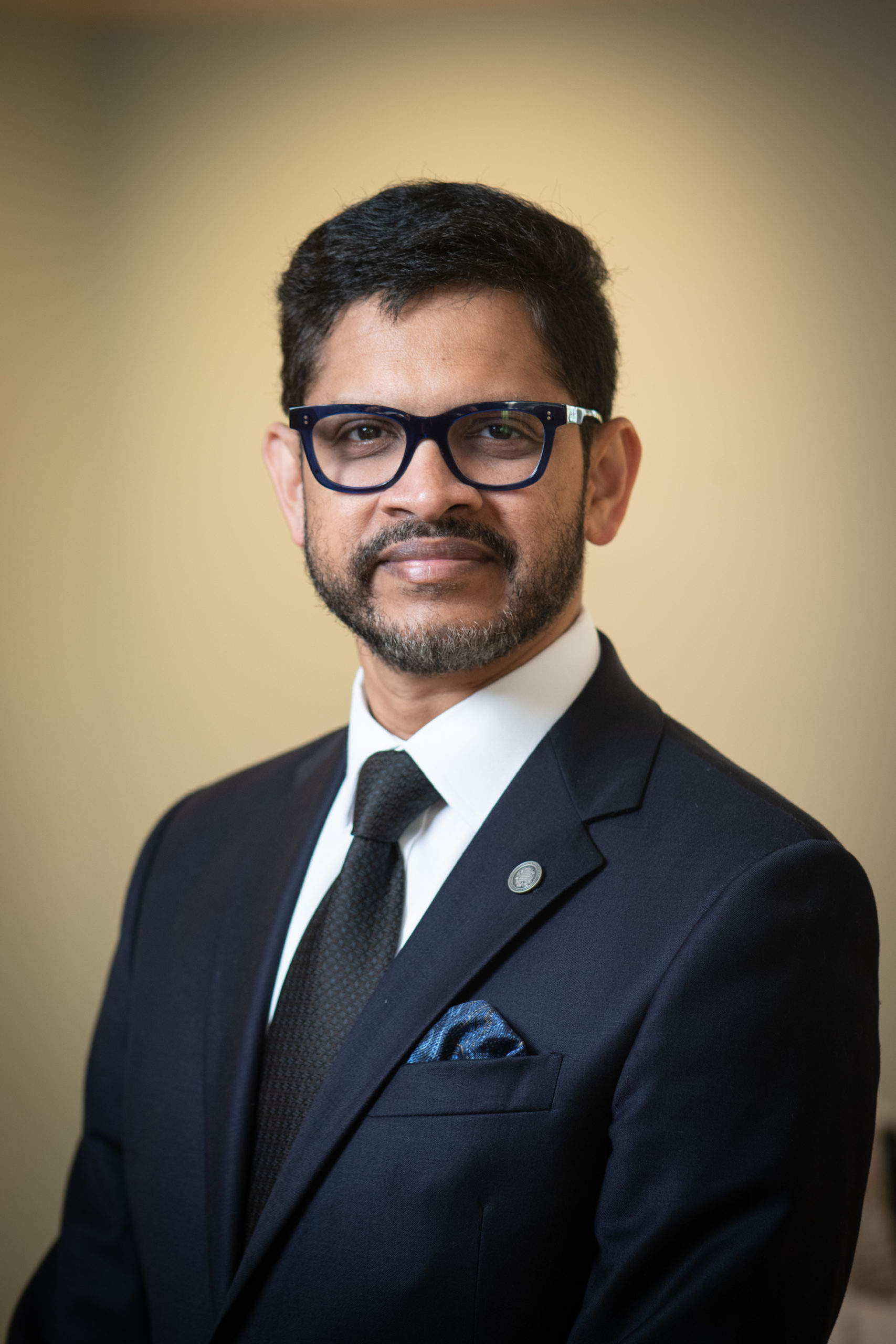