Geri Critchley's life goal has always been to create a more peaceful world through cross cultural understanding which began as a Peace Corps volunteer in Senegal, W Africa. Geri founded the Rochester International Center (Mayo Clinic) where 10,000 citizens participated in 12 programs in the first year to utilize the untapped int'l resources in the community for cross cultural understanding. As a cross cultural specialist at the Ministry of Citizenship and Culture,  Geri organized the first cross cultural trainers conference in Canada. In addition, she escorted international visitors for the US State Dept. and was Program Director at Crossroads Int’l Student Center, University of Chicago.

Ireland has held a special place for Geri who directed the Irish American Partnership in Dublin and carried JFK's eternal flame back to his family homestead in Ireland. She was her children's first study abroad leader on the Dingle Peninsula and participated in Project Children in N Ireland. She studied James Joyce at University College Dublin, reads Ulysses on Bloomsday, and recently organized a family genealogy journey in Ireland. Exploring the world has also been a life-long interest, and she has led art tours and student groups abroad. 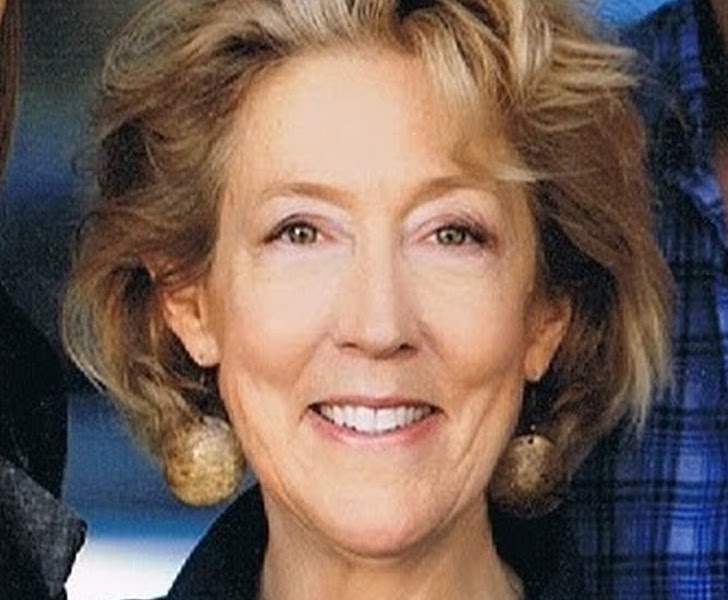