Rick Ruth recently retired from his role as acting principal deputy assistant secretary for the U.S. Department of State’s Bureau of Educational and Cultural Affairs. He also served as senior advisor to the assistant secretary. In this capacity, he advised on all aspects of international exchange policy, programs and management.

Ruth is a former foreign service officer and member of the Senior Executive Service. Prior to joining the Foreign Service, he taught Russian language and literature at the University of Arizona. He joined the government in the mid-1970s as a Russian-speaking staff member on a traveling exhibition in the Soviet Union. Ruth subsequently joined the Foreign Service, serving abroad in Jordan, Saudi Arabia and the Soviet Union.

He was deputy chief of staff at the United States Information Agency (USIA) from 1988 to 1999. With the integration of USIA and the Department of State, Ruth organized the office of the under secretary of state for Public Diplomacy and Public Affairs and served as its first chief of staff. In the immediate aftermath of 9/11, he was the sole public diplomacy representative on the senior level steering committee responsible for coordinating the U.S. State Department's response to the attack.

Ruth has received numerous awards, including the Presidential Rank Award for Meritorious Service, the Edward R. Murrow Award for Excellence in Public Diplomacy, awarded jointly by the U.S. Department of State and the Fletcher School of Law and Diplomacy at Tufts University, the Lois Roth Foundation’s Ilchman-Richardson Award for contributions to cultural diplomacy, and the Alumnus of the Year Award from the College of Humanities of the University of Arizona. 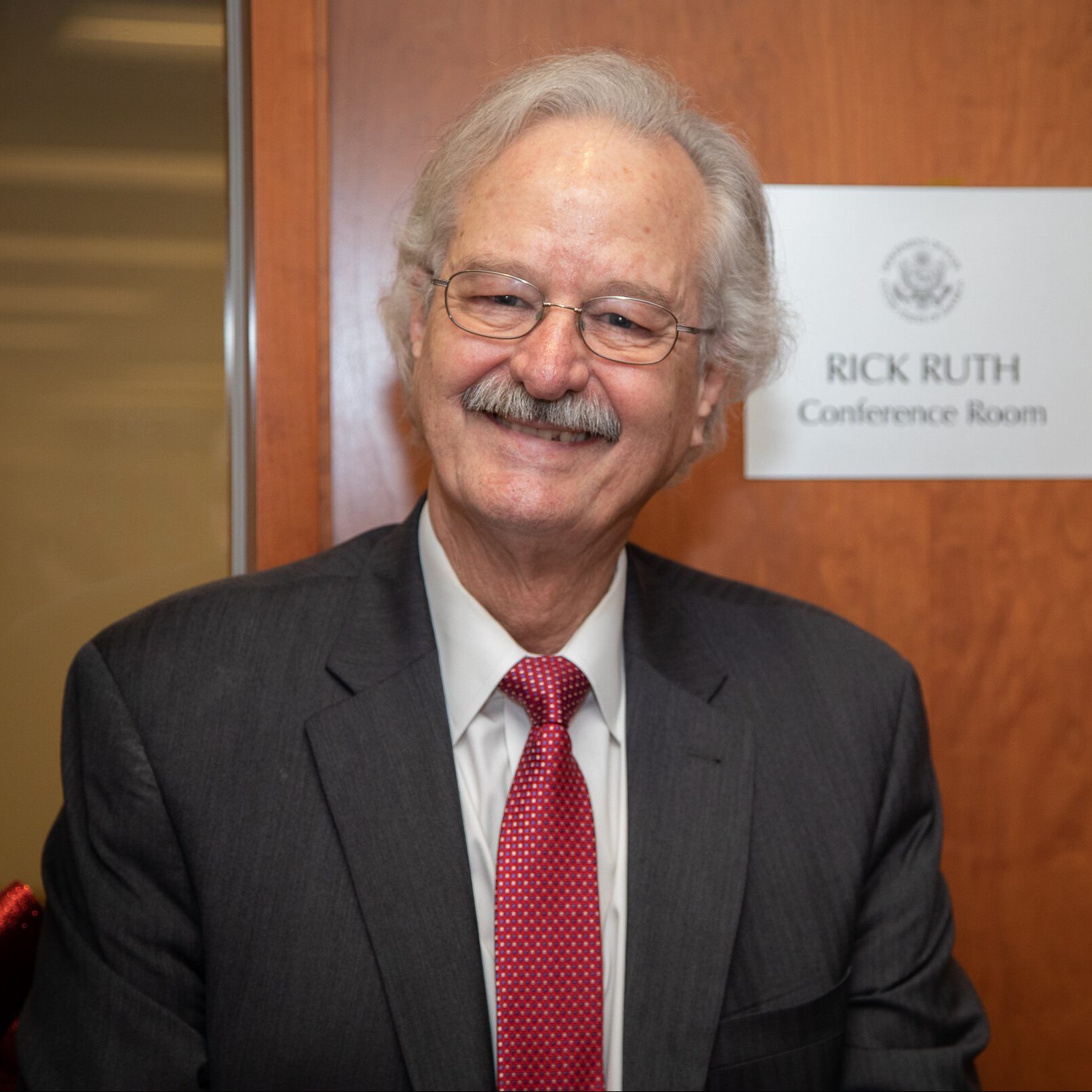