Shamil Idriss is the President and Chief Executive Officer of Search for Common Ground, the world’s largest dedicated peacebuilding organization. In his current capacity as CEO, and in his previous capacities as President, Chief Operating Officer, and Burundi Country Director, Shamil has led Search’s efforts to end violent conflict in more than 35 countries globally, including some of the most devastating conflict zones in the Middle East and Africa. Shamil was appointed in 2005 by United Nations (UN) Secretary-General Kofi Annan as Deputy Director of the UN Alliance of Civilizations. In this role, he supported high-level political and religious leaders in developing policy recommendations and action plans to improve cross-cultural relations between Western and Muslim-majority countries, before, during, and after the Arab Spring revolutions. During his tenure at the UN, he worked closely with policymakers from the United States, Europe, the Middle East, and Africa in conceiving and implementing conflict prevention projects and increasing cross-cultural understanding. From 2004-2005, Shamil worked with the World Economic Forum to establish the Forum’s Council of 100 Leaders, conceiving and leading the Council’s “Action Track” to identify and attract support for innovative high-impact programs. Shamil is also a pioneer in the use of interactive media technologies for cross-cultural education and collaboration. In 2008-2014, as the CEO of Soliya, he led a coalition to create a market for virtual exchange through partnerships with public and private sector leaders across the United States, the Arab League, and the European Union. This led to the establishment of the J. Christopher Stevens Virtual Exchange Initiative announced by President Barack Obama in February 2015, and the subsequent announcement by the European Commission of their dedicated fund to expand virtual exchange in 2017. A graduate of Swarthmore College with degrees in Economics and Philosophy, Shamil has authored several op-eds, papers, and articles on conflict transformation and peacebuilding for print and online publications around the world. He has also delivered numerous presentations, media appearances, lectures, and keynote addresses on international conflict resolution, media and social change, Islam and West-Muslim World relations, and social entrepreneurship. Most recently, he delivered a TEDx presentation on “Truths About Violent Conflict” and a lecture on “Conflict is Inevitable, Violence is Not” at Pacific Lutheran University as part of the Ambassador Chris Stevens Memorial Lecture Series. He also delivered a feature speech on “The Search for Belonging through Violent Extremist Networks” at the 2016 Global Philanthropy Conference. 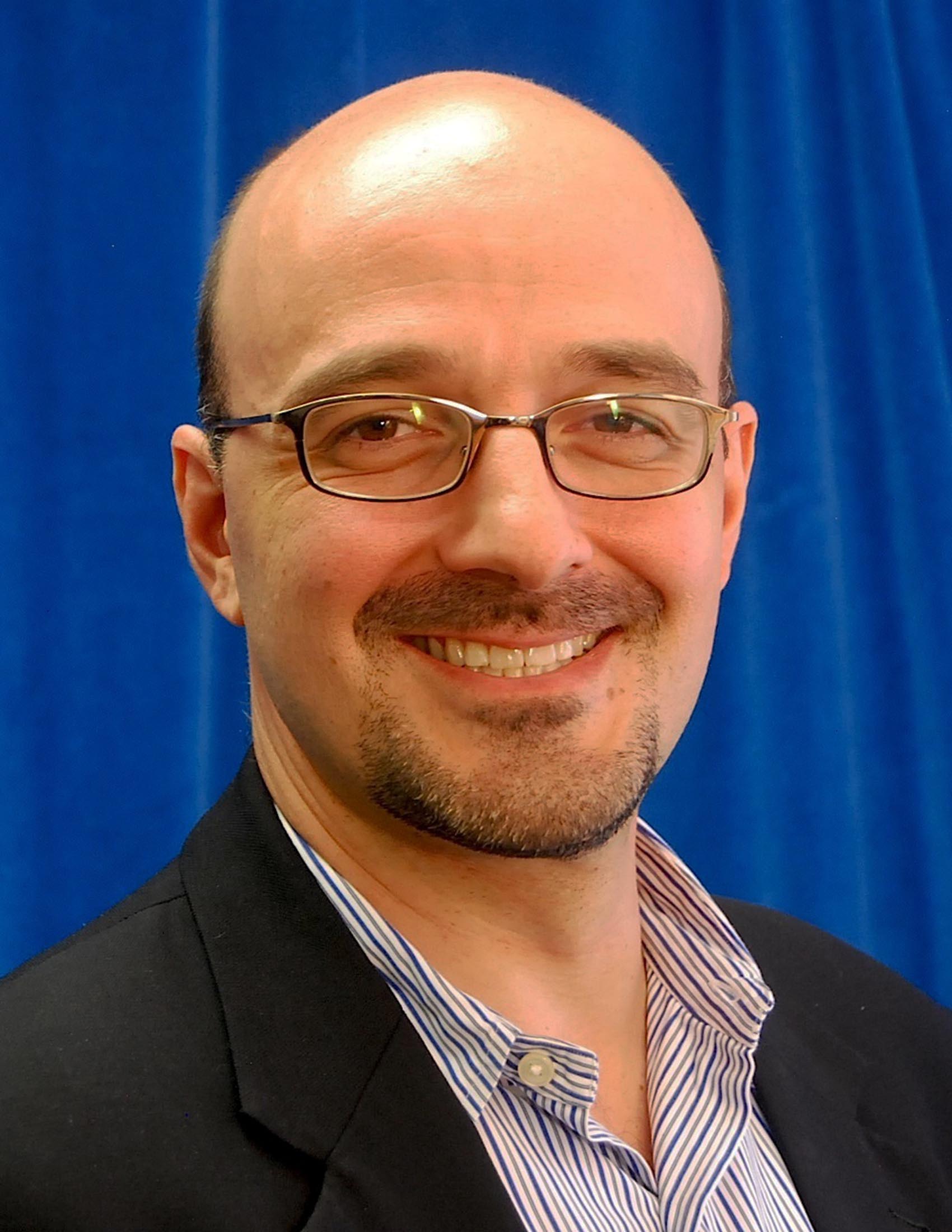