A former Experimenter to Switzerland, an Experiment leader to Australia and the mother of an Experimenter to Ireland, Amy credits World Learning with her lifelong passion for driving cross-cultural transformational experiences. Now an award-winning leader in advancing women’s leadership, diversity and inclusion, Amy is Founder & CEO of Inclusion Innovation, which trains organizations to cultivate inclusive climates for innovation using engaging strategies like virtual reality and design sprint competitions. Amy’s VR film “Belonging”, on unconscious gender bias, premiered at the UN Commission on the Status of Women and screened at Stanford Graduate School of Business and Women Funded 2019. From 2015 to 2019, Amy served as President of the Board of UN Women USA - San Francisco Bay Area where she founded the Global Voices Film Festival, the HeForShe Champions for Change Celebration and other programs. After Amy’s departure, the new board inaugurated the Amy Logan Visionary Award to honor the top film fest prize winner. Amy was also an annual Delegate to the UN Commission on the Status of Women and a featured speaker at its Women in Film Forum and other events. Amy is a multi-award-winning documentary filmmaker (“The Price of Honor”, on honor killing in the USA, which screened in the US Capital with the US Justice Department hosted by three congresswomen) and a critically acclaimed novelist (The Seven Perfumes of Sacrifice, on the origins of honor killing in the Arab world). As an expert on women’s empowerment, Amy is a speaker on call for the US State Department who has presented at the UN, TEDxSacramento (“It Hasn’t Always Been a Man’s World”), World Learning, World Affairs Council, International Women’s Forum, and Oxford University, among many others.  Having founded and exited two companies, Amy is also a seasoned and certified executive coach for venture-backed startup founders. She helps them transform their leadership and create organizational cultures where everyone can perform at their highest potential. Amy has a BA in Communication from American University, did graduate work in International Relations at Washington University in St. Louis and earned a certificate in Diversity & Inclusion from Cornell University. Amy loves her active, adventurous life in the Bay Area with her teenage son, hiking and camping in the Sierras, stand-up paddleboarding in lagoons and lakes and of course, traveling the world. 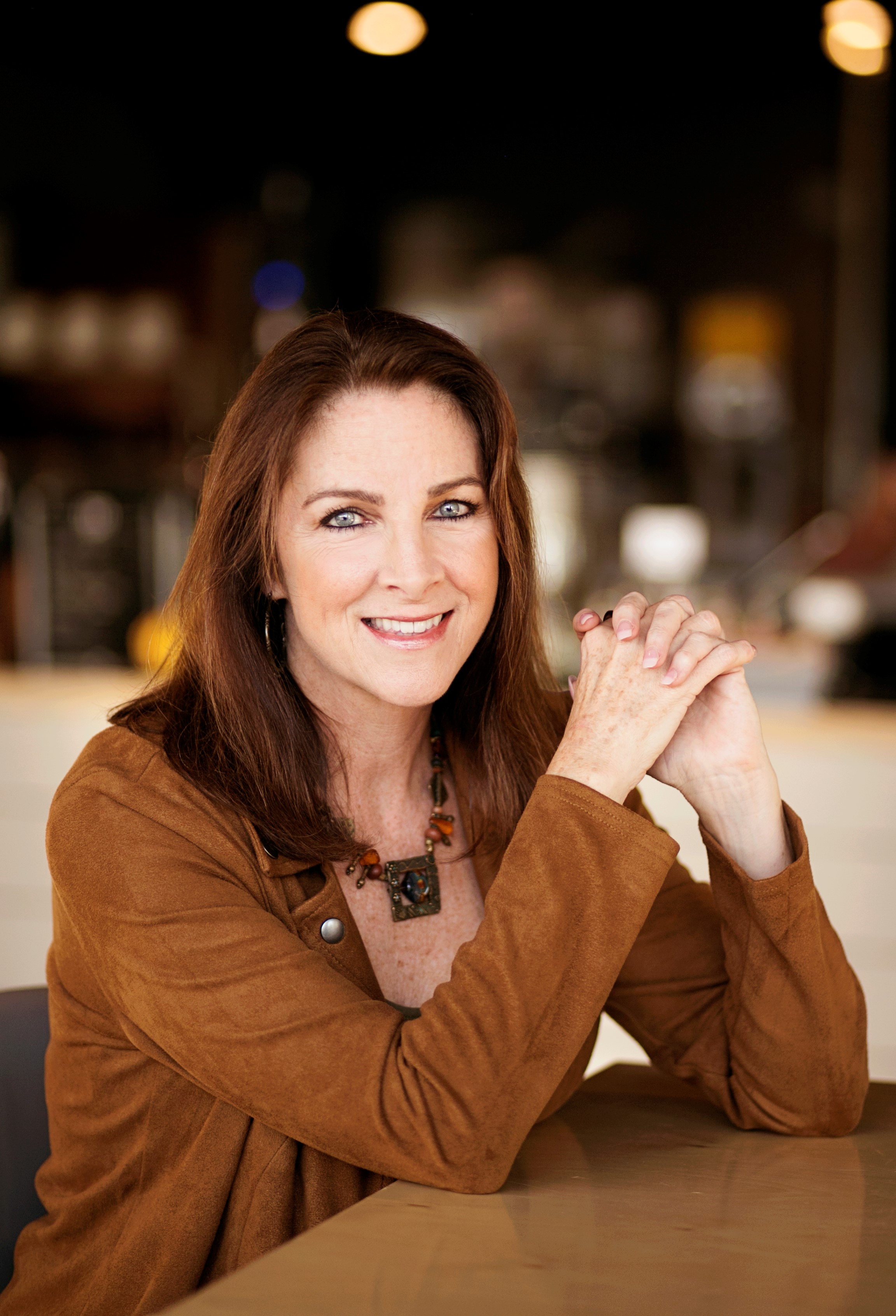