David D. Arnold became the sixth president of The Asia Foundation on January 1, 2011. A highly respected international development veteran with years of experience across the Asia-Pacific and the Middle East, Mr. Arnold leads all aspects of The Asia Foundation, including its headquarters in San Francisco, an office in Washington D.C., and 17 different country offices in Asia. Established in 1954, The Asia Foundation is a nonprofit, non-governmental organization committed to the development of a peaceful, prosperous, just, and open Asia-Pacific region. Since assuming the presidency in 2011, Mr. Arnold has undertaken a major review of the organization’s regional development activities and launched new initiatives focused on technology innovations and Asian leadership development. Before joining The Asia Foundation, Mr. Arnold served as president of the American University in Cairo (AUC) for seven years. During his tenure at AUC, Mr. Arnold oversaw the construction of a new, state-of-the-art $400 million campus, including the region’s largest English-language library and the first public park in the suburb of New Cairo. Mr. Arnold spearheaded AUC’s $125 million fundraising campaign, the largest in the University’s history. He also oversaw the launch of several new academic programs, including the University’s first Ph.D. program, and expanded AUC’s continuing education and community outreach programs. Previously, Mr. Arnold served for six years as executive vice president of the Institute of International Education, the world’s largest educational exchange organization. From 1984 to 1997, he worked for the Ford Foundation, serving as its first program officer in the field of governance and then for six years as the organization’s representative in India, Nepal, and Sri Lanka. Mr. Arnold began his public service career in 1975 in his home state of Michigan as a program budget analyst with the Michigan Department of Labor. At Washington, D.C.’s National Governors Association, he handled intergovernmental relations in the areas of employment, housing, and economic development. He later served as executive director of the Coalition of Northeastern Governors, a regional think tank and policy institute. Mr. Arnold serves on the board of the World Affairs Council of Northern California. He is also a frequent public speaker on issues of governance and development in Asia-Pacific. Mr. Arnold holds a master’s degree in Public Administration from Michigan State University and a bachelor’s degree from the University of Michigan. He received an honorary doctorate of humanities from Michigan State University in 2011. 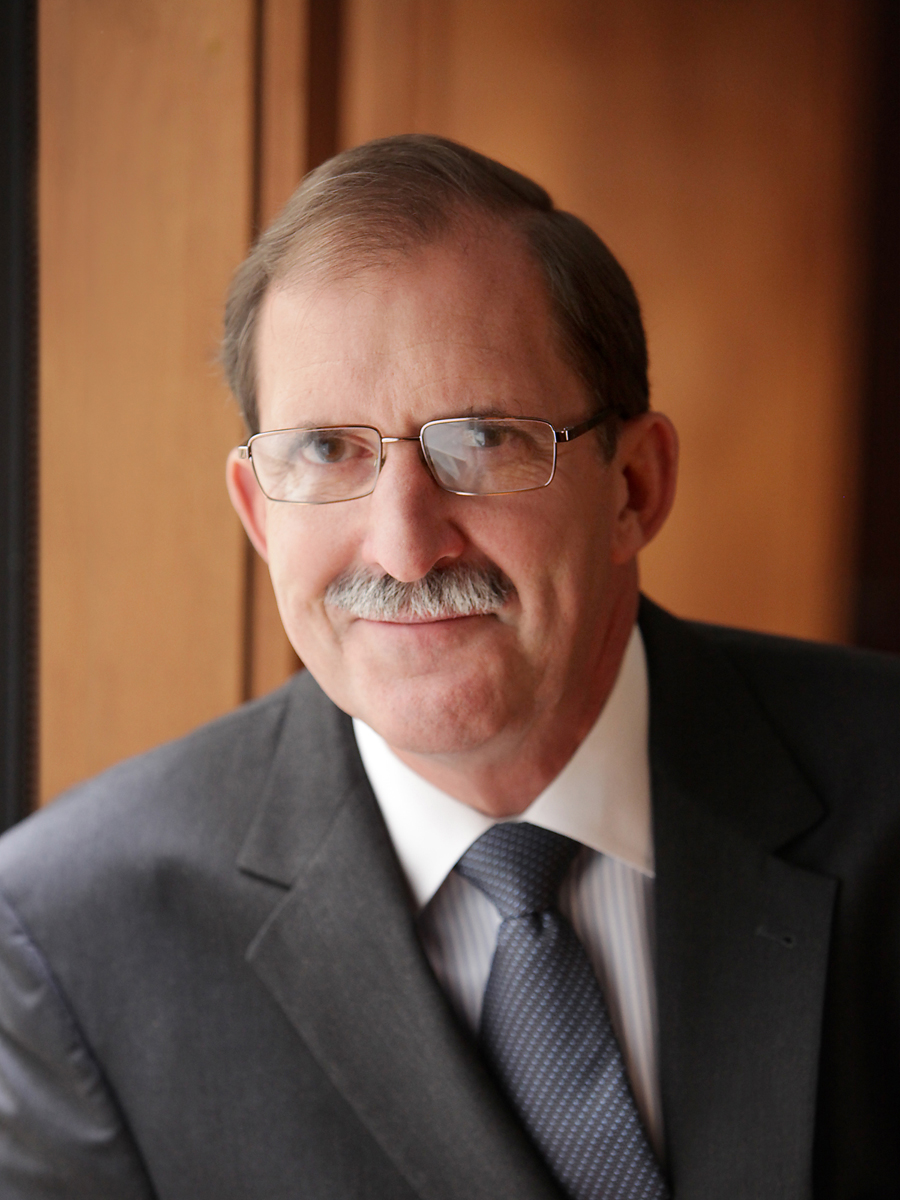