Elizabeth Clay Roy is the executive director of TakeRoot Justice, a New York City-based social justice organization that supports grassroots organizations and provides legal services to over 2000 clients each year. Under her leadership, TakeRoot Justice became independent from its former parent organization and made significant strides toward a diversified funding base. Clay Roy’s work at TakeRoot Justice built on her success as an entrepreneurial and collaborative leader, especially as chief of staff at Phipps Neighborhoods where she co-founded and co-directed South Bronx Rising Together, an education equity “cradle to college” public school/nonprofit partnership.

Clay Roy was the founding deputy director of Opportunity Nation, a national campaign to expand economic mobility where, with research partner Measure of America, she created the Opportunity Index, a first-of-its-kind measurement of contributing factors for economic opportunity at the state and local level. She began her career working in participatory planning in India and serving Massachusetts Governor Deval Patrick as a policy advisor and the director of Grassroots Governance.

Clay Roy was named a 40 Under 40 Rising Star by New York Nonprofit Media and a Trailblazer by Community Resource Exchange. She has been a designer and convener of several collaborative vision documents from the local to the national level that have led to action. Clay Roy co-authored Shaping Vibrant Cities, a guidebook on effective community-led urban planning based on her participatory governance work with Janaagraha in Bangalore, India.

Clay Roy received a BA from Columbia University and a Master’s in City Planning from the Massachusetts Institute of Technology. In 2001, she participated in the International Honors Program Cities in the 21st Century and studied in India, South Africa, and Brazil. 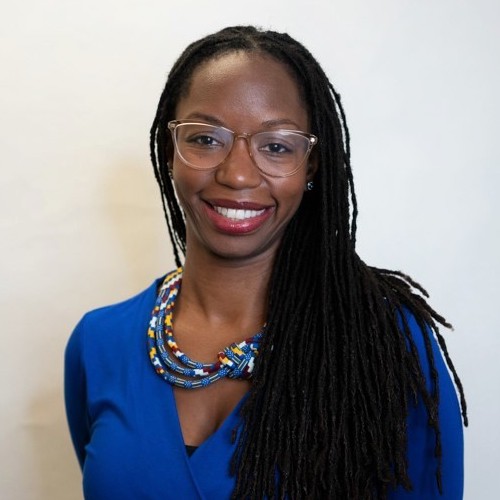