Michael Clarfeld joined the World Learning Inc. Board of Trustees in 2016. He studied abroad in Bolivia with SIT in 1997. As part of his SIT experience, Clarfeld conducted an independent study project focused on the role that three women played in launching a grassroots movement in the late 1970s that ultimately led to the downfall of the military dictatorship. Clarfeld works in New York as portfolio manager for ClearBridge Investments. Along with his partners, he manages two suites of portfolios: one focused on diversified dividend payers and the other on energy infrastructure companies. Clarfeld started his finance career at Goldman Sachs and has worked in the industry for more than 15 years. Clarfeld and his wife, Tamar, live in Brooklyn with their two daughters. In addition to World Learning Inc., his family actively supports Farm Sanctuary, a farm animal rescue and advocacy group with animal shelters around the country. Tamar has been on the board of Farm Sanctuary since 2012. 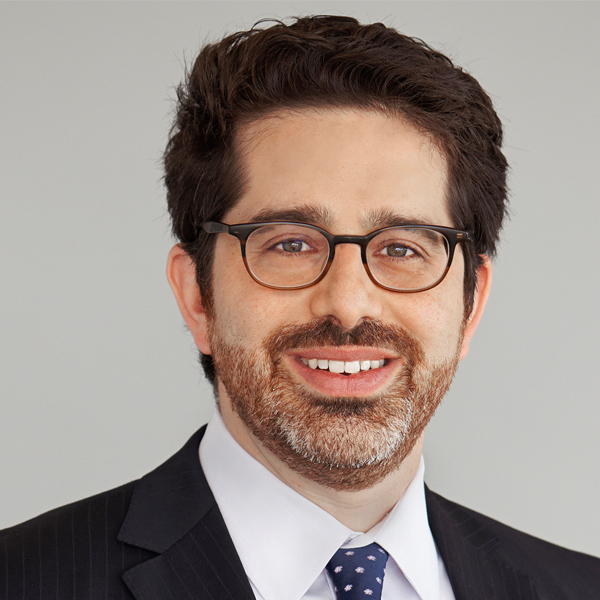