Michael Siegal joined World Learning Inc.'s Board of Trustees in October 2016. He has been practicing internal medicine and cardiology in Manhattan for more than 30 years. A figurative and literal child of the New York City Public School System (which he attended, in which his mother taught, and of which his father was Assistant Superintendent), Siegal graduated magna cum laude from Harvard College, where he concentrated in chemistry and physics. He spent several undergraduate summers studying and working in France and traveling throughout Europe; during the 1968-1969 academic year he participated in the International Honors Program, studying sociology and political science in seven countries. Siegal went on to complete MD and PhD degrees at Columbia University. During the early years of his medical practice, he participated simultaneously in medical administration, holding positions as a hospital division and departmental chair, as a hospital medical director, and as an HMO medical director. In addition to being an experienced clinician, Siegal is a teacher, strategic thinker, and communicator. For the past 15 years, he has been a consulting medical strategist with Ogilvy CommonHealth Worldwide, a subsidiary of WPP, involved in multiple aspects of medical communications—professional and direct to consumer advertising, payer marketing, and patient and professional medical education. He also consults in medical management with several health care delivery entities. Siegal is a member of the Century Association and sits on the boards of the International Friends of the Lyric Arts Festival of Aix-en-Provence, the French Institute/Alliance Française, and Beth Morrison Productions. 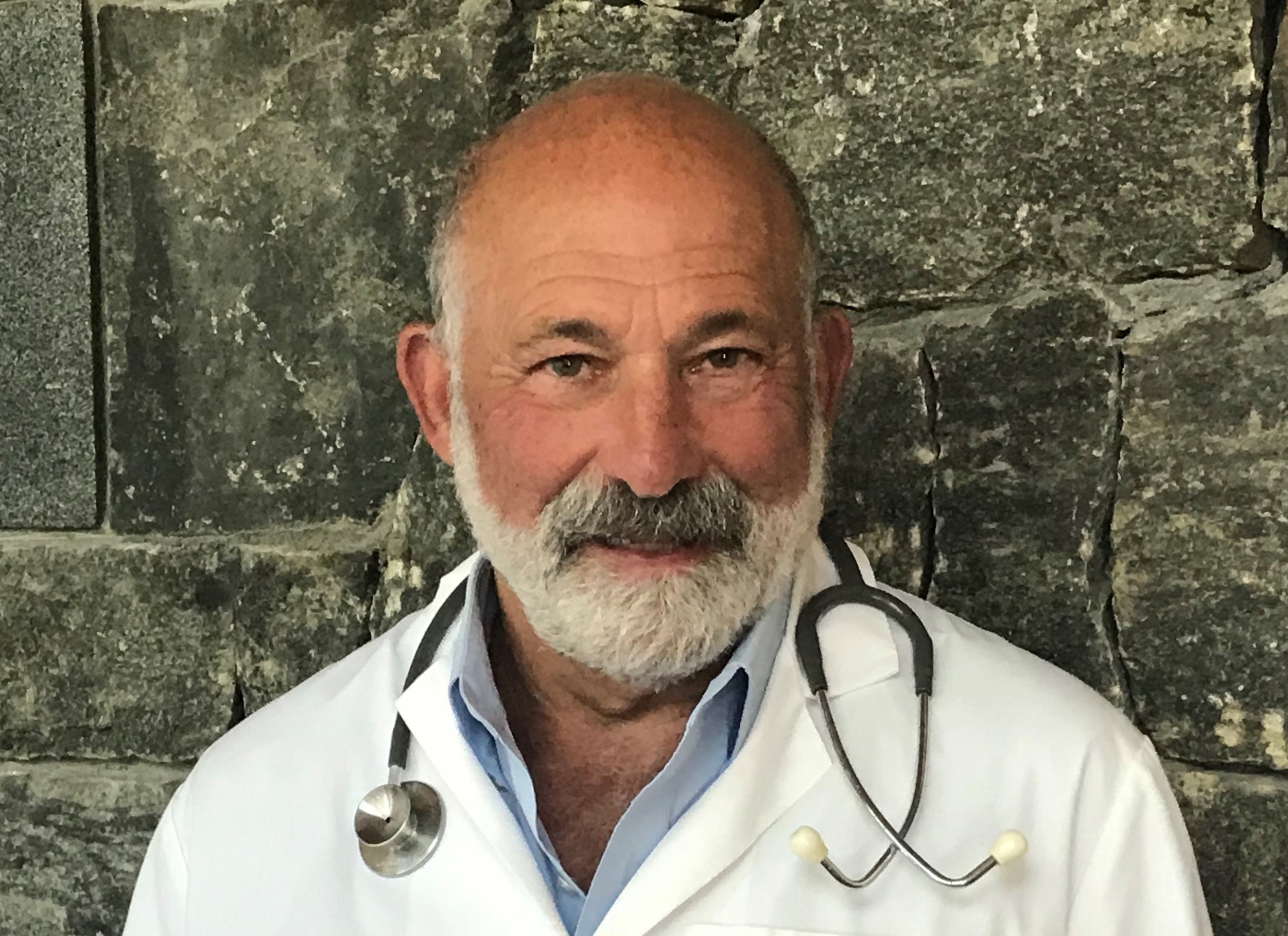