Roopali Phadke is professor and chair of the Environmental Studies Department at Macalester College, where she has taught since 2005.

Her teaching and research focus on energy and climate, citizen science, community based research methodologies and sustainable development initiatives.

Phadke is currently the principal investigator on a multiyear National Science Foundation study on the future of the Mississippi River.

She has also directed a NOAA funded project on diversity and deliberation in urban climate adaptation called Ready & Resilient, which received a 2016 award from the Climate Adaptation Partnership.

Locally, Phadke serves on many nonprofit boards including with Northern Lights and Climate Generation.

Internationally, she serves on the advisory board for SIT Study Abroad's International Honors Program (IHP) and on the Governing Council for the Society for the Social Studies of Science (known as 4s).

Phadke has also served as one of co-organizers of the U.S. World Wide Views on Climate and Energy project, sponsored by the Danish Board of Technology to provide citizen input into the UN Climate Summit. 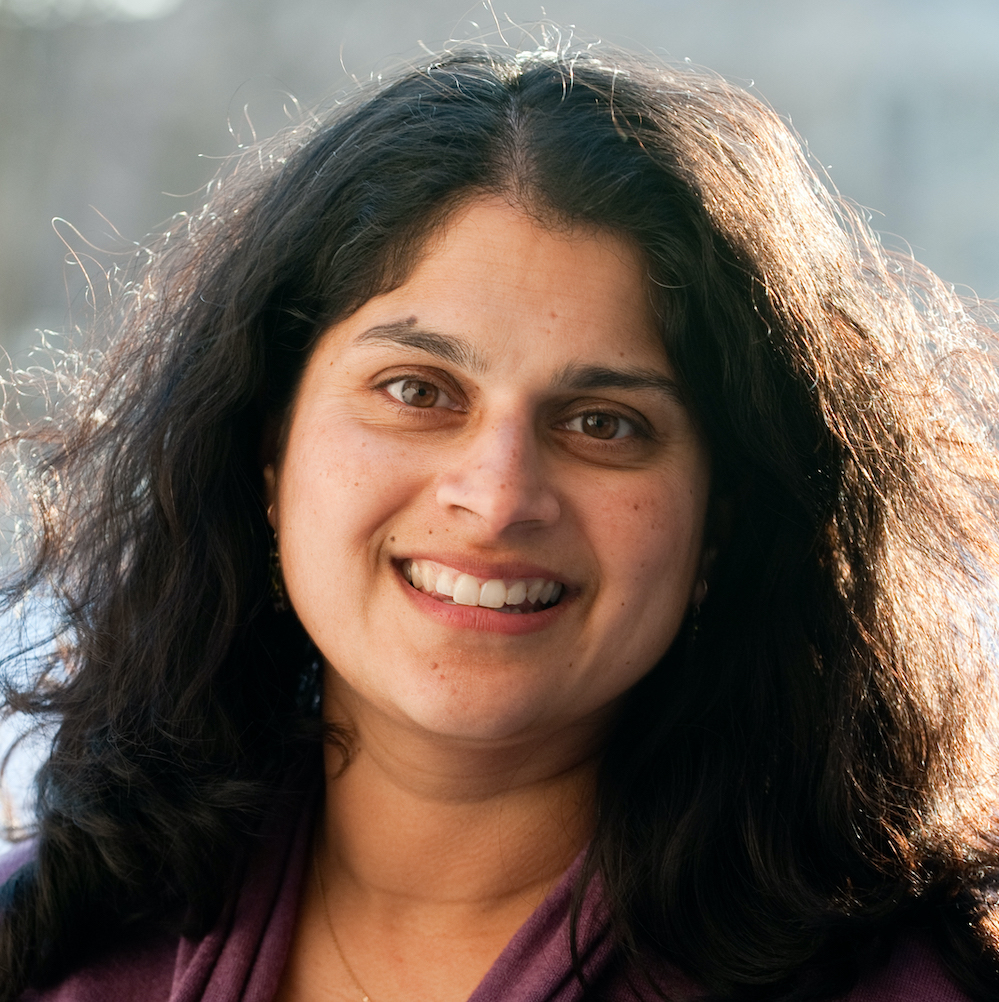