Rosamond Delori began her World Learning Inc. trusteeship in 2002 and served as board chair from 2011 to 2014. She also served as vice chair from 2004 to 2006 and was head of the organization’s Investment Committee from 2003 to 2011. Her ties to The Experiment in International Living go back to the 1950s, when her parents hosted two Experimenters and created a foreign film festival in Keene, New Hampshire, to benefit the program. In addition, three of Delori’s children attended SIT Study Abroad programs in the 1990s. Delori is the retired executive director of the 1911 Office, which manages the David F. Putnam family’s financial strategy. She currently manages family investment pools and oversees the investments of the Putnam Foundation, a charitable trust created by her family in 1952 to fund historic preservation, cultural enhancement, youth programs, ecological maintenance, and education in New Hampshire, particularly the Monadnock region. Her expert financial know-how and investment skills, her public service, and her land planning and conservation experience make her an invaluable member of the boards of World Learning Inc., the Silver Lake Land Trust, and the Investment Committee of the New Hampshire Charitable Foundation. Delori received a bachelor's degree from Wellesley College in 1967. As a teenager, she studied abroad for a year in Chatou, France, with the International Christian Youth Exchange. Delori attended the College for Financial Planning in Denver and has been a certified financial planner licensee since 1997. 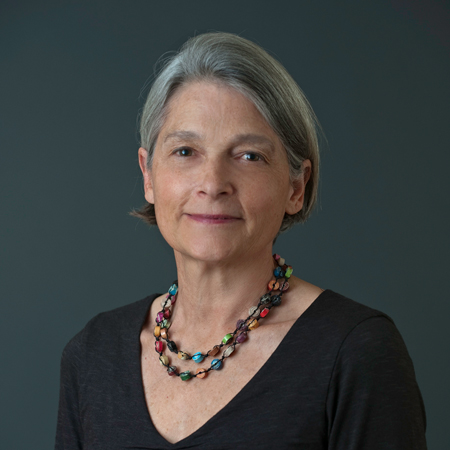