Tara Sonenshine served as U.S. Under Secretary of State for Public Diplomacy and Public Affairs until 2013. Tara has a distinguished career in government, non-profits and the media. She has demonstrated expertise in foreign policy, programming, communications strategy and public policy and has had extensive dealings with business, community and governmental leaders worldwide. Her high-level experience in the media includes producing news programs for network television and authoring articles for national print and online media. She is the winner of 10 News Emmy Awards and other awards in journalism for programs on domestic and international issues. Having served on the Board of Trustees at the Women’s Foreign Policy Group and other organizations, she has actively consulted to the private sector, NGO sector, and multiple clients on media outreach, board development, and strategic communications including facilitation and moderating programs for The Wilson Center, The United States Institute of Peace, Voice of America and others. Tara has worked at The White House as Deputy Director of Communications. 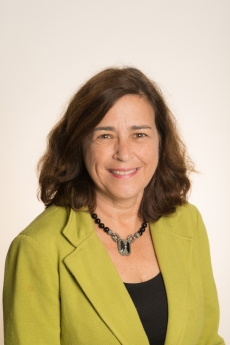